The Stamford and District Netball League is approaching the end of its season and we are delighted that our team are as yet unbeaten. Two of the team have also been selected to play for Lincolnshire: a fantastic achievement - well done!

Meanwhile, two teams entered the Stamford and District Lacrosse Tournament this week and took first and joint second places. The first team will now compete in the South-west Lincolnshire finals - well done to everyone who took part! 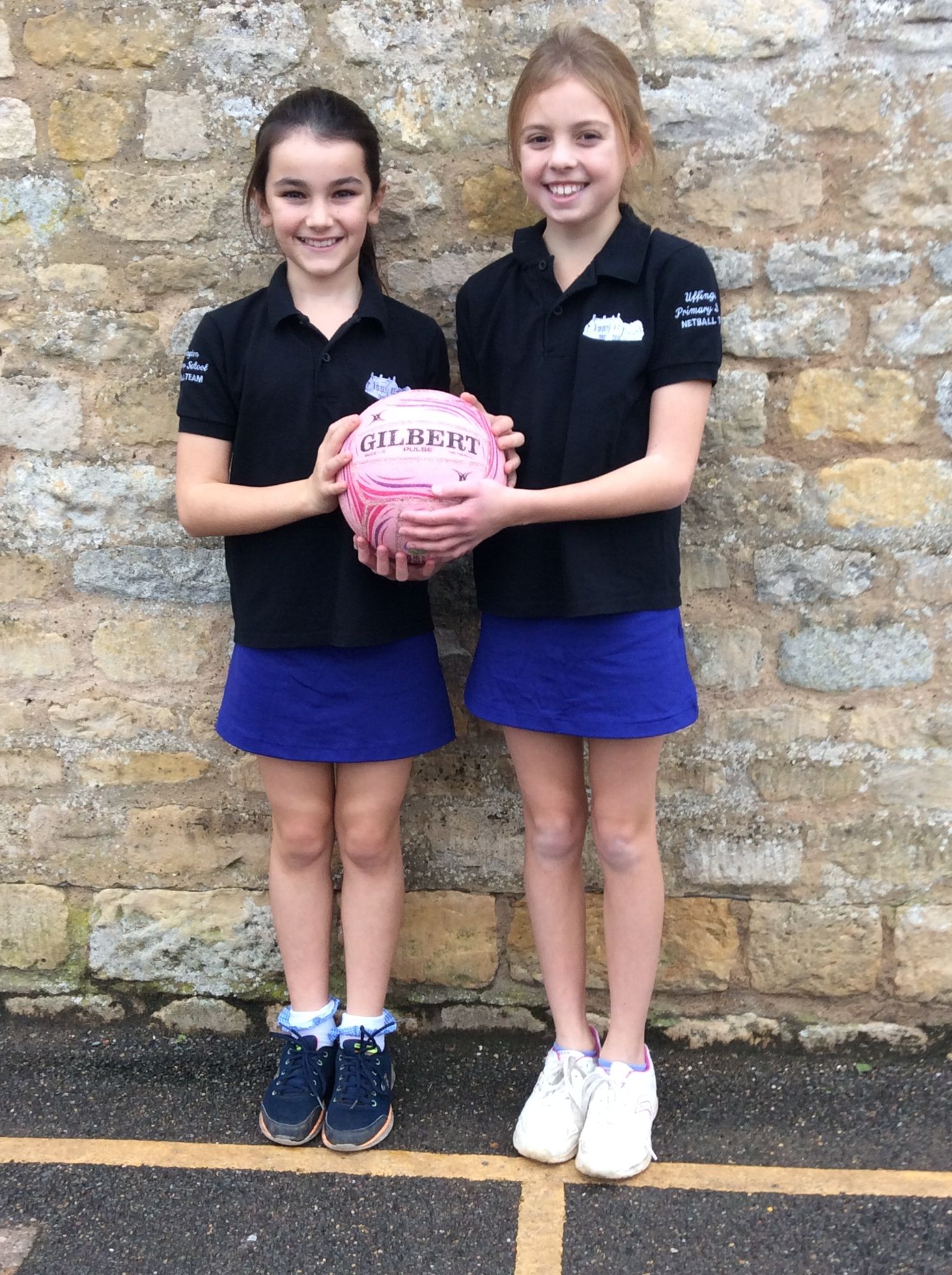